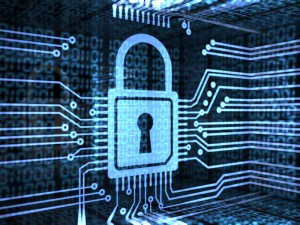 Patients’ suspicions of data breaches cause some of them to hold back information on their health from their doctors, said a new survey on HIPAA breaches from Software Advice.

Nearly half (45%) of the 243 surveyed patients reported that they are at least moderately concerned about a security breach involving their personal health information, with the majority (47%) saying they fear becoming the victim of fraud or identity theft, said a Healthcare Informatics article on the survey.

More than half (54%) said they would switch providers in response to a data breach, but 37% said they would reconsider this decision if the provider demonstrated that it was taking steps to improve security, including providing specific examples of how the practice’s security policies and procedures had improved after the breach.

The survey results showed patients are most likely to change doctors if their medical staff caused a data security breach, and least likely to switch providers if the source of the breach was external, e.g. a cyber attacker.

“Patients surveyed react more negatively to medical staff-related breaches than hacker-related ones,” said Gaby Loria, a market researcher for Software Advice. “In other words, shortcomings in your staff management practices drive more patients away than vulnerabilities in your digital healthcare data storage system.”

Indeed, as a 2014 Beazley P.L.C. study found that the two most common sources of breaches have to do with human/staff error: They’re from misdirected emails and faxes (31% of the data breaches) and the physical loss of paper records (24%).