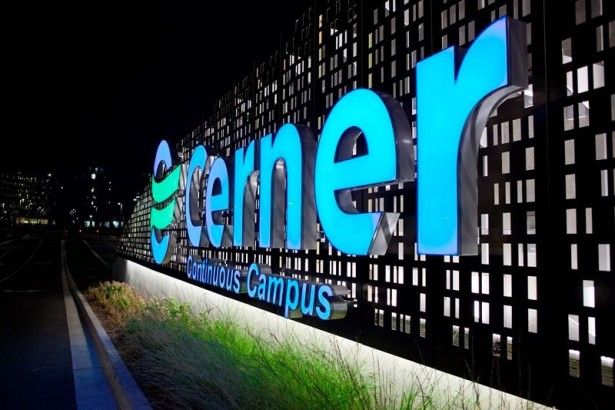 Cerner Corporation, by almost any measure, is on a roll.

Last year saw Cerner acquire a major rival, Siemens AG, and outbid another rival, Epic Systems, to win the coveted EHR contract for the U.S. Department of Defense. As if that weren’t enough, the company broke ground on a massive expansion of its headquarters and campus in Kansas City, Mo.

With Cerner President Zane M. Burke projecting an equally strong 2016, we offer a quick look at Cerner by the numbers:

2 – Cerner’s ranking on Fortune’s 2016 list of the World’s Most Admired Companies in the category of “Healthcare: Pharmacy and Other Services.”

931 – The number of hospitals participating in the CMS EHR Incentive Programs that report Cerner as their primary EHR vendor (March 2015).

14,000 – The record number of attendees at the 2015 Cerner Health Conference, its annual meeting of customers and end-users.

20,000 - The number of facilities around the world where Cerner solutions are licensed.

20,465 – The number of healthcare professionals participating in the CMS EHR Incentive Programs reporting Cerner as their primary EHR (March 2015).

21,000 - The number of Cerner associates worldwide.

9.7 million - The number of military health records to be digitized under the Department of Defense EHR initiative awarded to Leidos and Cerner in 2015.

1.3 billion – The price tag paid by Cerner to acquire Siemens AG in February 2015.

2 billion – The amount spent by Cerner on research and develpment over the past 5 years.

4.45 billion – The projected cost of Cerner's new campus in Kansas City, which began construction in 2015.

The Urgency of Interoperability

The word “interoperability” means different things to different people. By definition in the IT world it is the ability of computer systems or software to exchange and make use of information. While most healthcare providers want and understand the importance of EHR interoperability, most also say (according to this 2017 survey) that current interoperability solutions […]