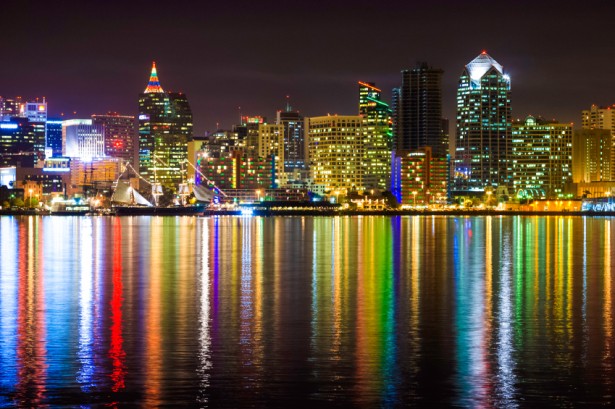 We're hiring for dozens of Epic full-time and contract roles in San Diego, but if all you know about this Southern California gem is that it has a zoo and it’s ever-so-slightly north of the Mexico border, maybe it’s time to revisit what comprises this city of 1.3 million residents.

Climate, culture and career collide in San Diego, the “birthplace of California.” Here are 8 surprising facts about this city that’s reemerging as a healthcare and biotech center – and with great weather, scenic hiking trails and craft beer, it’s set right in the middle of paradise. They don’t call it America’s Finest City for nothing.