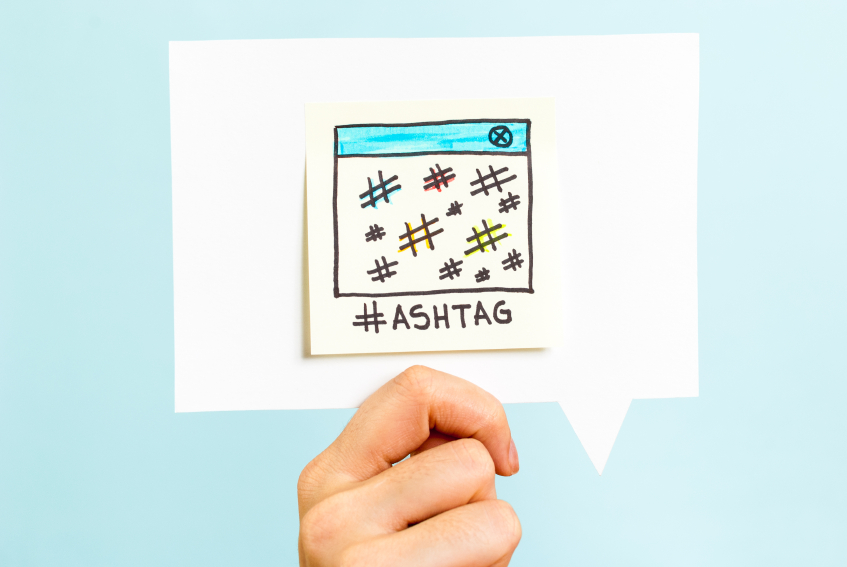 Supporters of ICD-10 will take to Twitter today to engage in hashtag advocacy for their cause.

The American Health Information Management Association (AHIMA) is promoting a Twitter rally using the hashtag #ICD10Matters to urge Congress to stick to the October 1 deadline for implementing the ICD-10 diagnostic code update.

ICD-10 supporters hope social media messaging will help head off any stealth amendments in Congress that could derail implementation. In 2014, language to delay the code update for one year was inserted with little notice into a Senate bill regarding Medicare payments to physicians.

HIMSS hashtags
Twitter users attending next month’s HIMSS conference in Chicago should start practicing use of #HIMSS15 as the preferred hashtag. According to the Healthcare Information and Management Systems Society, last year’s attendees generated nearly 75,000 tweets with #HIMSS14.

This year, several HIMSS events and subgroups will be promoting separate hashtags to organize their followers. Mindful of keyword overload, HIMSS has published an official hashtag guide to help conferees keep their Twitter feeds in order.

Health IT chats
For the uninitiated, a hashtag is a short word or unspaced phrase preceded by a number sign. It’s used on Twitter and other social media channels principally to identify messages that have a common topic, and makes that topic an active, searchable link.

Some health IT devotees use hashtags to organize interest groups or to host regularly scheduled Twitter chats. For example, women in health IT host regular tweet chats at #HITChicks:

Healthcare communications and social media pros convene each Sunday at #hcsm. Organizers say their Twitter chats were the first ever on the platform devoted to healthcare.

I'll be participating in the #DoMoreHIT event today. I'll be live tweeting where possible on @ehrandhit You can watch http://t.co/ReoPG07WOl

To explore even more HIT and health-related hashtags, check out Symplur and the Healthcare Hashtag Project.

How to Become a Speaker at Health IT Conferences

If you’ve ever sat through a speech or presentation at a health IT conference and thought to yourself, ‘I could do that,’ you’re right—you could. From large national events like HIMSS and Epic UGM to smaller local meetups, organizers of these events are always looking for speakers with specialized expertise. Sharing your knowledge with your […]