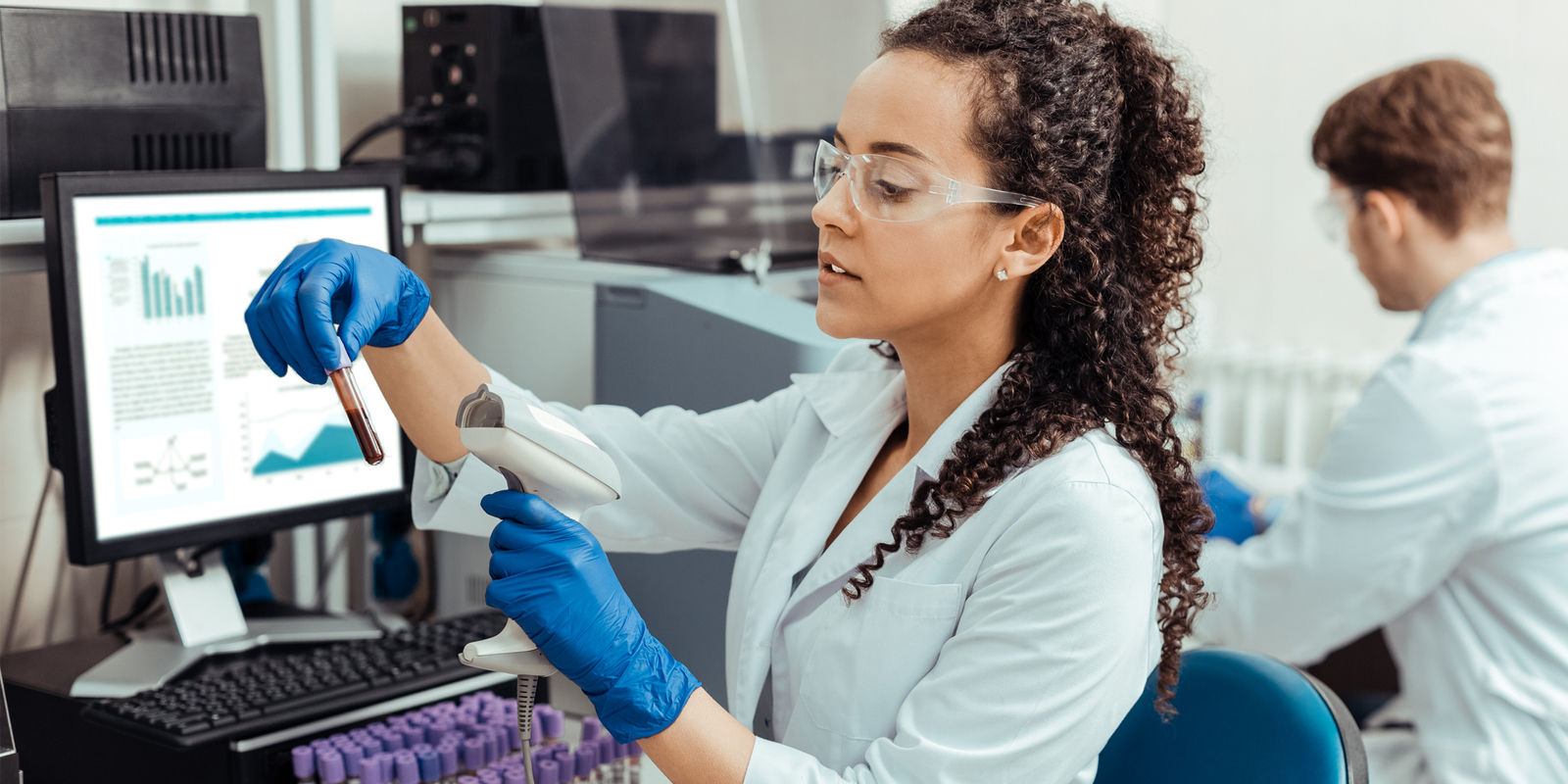 The fast-growing lab software market is projected to grow to 1.1 billion dollars by 2019, and Epic Beaker, Epic’s entry into the category, is gaining in popularity and use.

In addition to specimen collection and tracking, core Beaker functionality supports workflows for:

For Epic customers, a principal benefit of Beaker is seamless native data transfer from the LIS to the Epic EMR. According to Epic product literature, this integration “ensures clean orders, streamlines result reporting and reduces duplication down to the result-component level.”

The University of Iowa Hospitals and Clinics went live on Epic Beaker in August 2014 with an upgrade to Beaker version 2014 in May 2015. Iowa’s Director of Clinical Laboratories and others involved in the project wrote extensively about their implementation experience in The Journal of Academic Pathology.

According to a November 2015 vendor survey on CAP Today, Epic has 62 contracted and operational Beaker sites in the U.S. Another 33 are signed but not yet operational. The last Beaker product release was June 2015 (version Epic 2015).