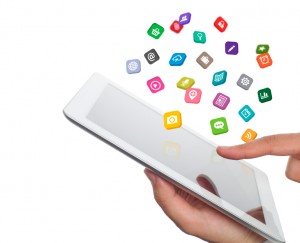 North America is expected to lead the IoT in the healthcare market in terms of market size during the forecast period. The report was released by Markets and Markets in late October.

The IoT, which is a collective term for all connected devices, systems, software, connectivity technologies, services, applications, end users and regions working together to collect and interpret data, enables centralized monitoring and control of all the operations that happen in healthcare organizations.

Deployment of IoT-based solutions across the entire healthcare industry value chain is expected to streamline operational efficiency, improve patient care and expand leadership and innovation, said a HIMSS article on how the IoT is improving healthcare.

The $163 billion figure in the Markets and Markets report is up from the one in a September report from MarketResearch.com, which predicted that the healthcare IoT market segment will hit $117 billion by 2020.

Still, among both reports, the rise of IoT is attributed to the increasing number of connected medical devices and the proliferation of smartphones, along with the reduced cost of care, improved healthcare outcomes and development of high speed networking technologies.

Both reports also list concerns that may restrict the adoption of IoT in healthcare, including patient data security, privacy and lack of common governance standards or interoperability.