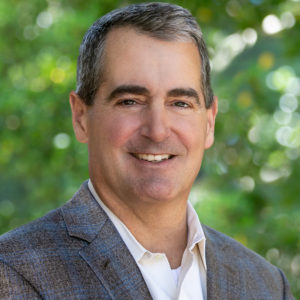 Bob Bailey is the founder of several successful healthcare and IT consulting and staffing firms, and a current Principal at Healthcare IT Leaders, PAC Leaders, and Locums Choice. Four of his companies have ranked on the INC 5000 list of Fastest Growing Companies, and in 2017, he was named to the Staffing 100, a list of the industry's most influential executives. Previously, he was a co-founder of Locum Leaders, now part of AMN Healthcare, and B2B Workforce, now a Randstad company. Bob was also a partner at ICON Search & Consulting. He holds a BBA from the University of Georgia.

Learn why some of the most well-respected names in healthcare trust us to support and manage their enterprise and IT workforce needs.