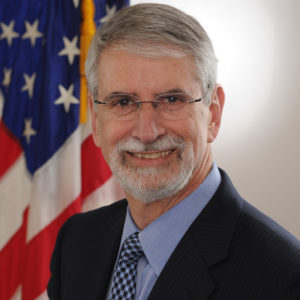 David Muntz is a principal at StarBridge Advisors, a strategic partner to Healthcare IT Leaders. His diverse career spans IT leadership roles at major health systems and federal policymaking. He is a past CIO at Texas Health Resources and Baylor Health Care System. In 2012, David accepted an appointment to serve as the first CIO at ONC (Health and Human Services’ Office of the National Coordinator) through 2013. He has twice been named CHIME’s Innovator of the Year, and in 2014 the CHIME Board presented him its CIO Legacy Award. David holds an MA from Southern Methodist University and an AB from Columbia College.

Learn why some of the most well-respected names in healthcare trust us to support and manage their enterprise and IT workforce needs.